AutoTrader.com/Yoshimura Suzuki’s Justin Hill made his first podium of the year in Oakland and has seemed to find the groove we all expected the defending 250SX West Region champ to have at the beginning of the season. Justin has owned the early struggles and is never one to make excuses so we look forward to hearing about the turnaround from the man himself.

GEICO Honda’s Chase Sexton has been holding his own against a stacked field of veteran 250 riders, including an impressive podium in Houston. We’re glad the fans finally get to see some of his potential after an unfortunate string of injuries delayed this amateur superstar from making the jump to the pros.

Rockstar Energy Husqvarna Factory Racing’s Bobby Hewitt is one of the most powerful men in the pits but prefers to stay out of the spotlight of his very successful team. He doesn’t give interviews very often so were pumped he decided to give us some time tonight to discuss the team, sport and how much the Dallas Cowboys suck.

It would be easy to miss the Blake “Prince” Wharton coming out of retirement news with the Super Bowl and Space X rocket launch and stuff, but this is pretty exciting news for us. Blake will be contesting the Monster Energy 250SX East Region Championship aboard a Munn Racing Husqvarna and we couldn’t be happier for him. It’s always a pleasure to have the multitalented Texas native on and we can’t wait to hear how all this came about. 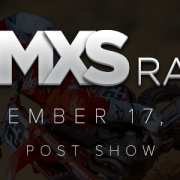 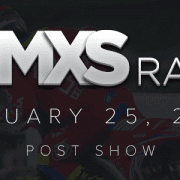 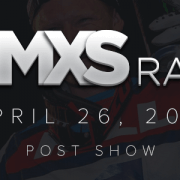 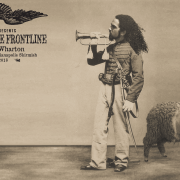 e6 Stories From The Frontline 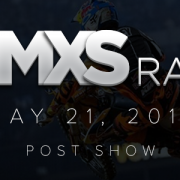 No Show tonight!
Scroll to top

Because these cookies are strictly necessary to deliver the website, refusing them will have impact how our site functions. You always can block or delete cookies by changing your browser settings and force blocking all cookies on this website. But this will always prompt you to accept/refuse cookies when revisiting our site.