Chad Reed has already amassed a Hall of Fame career but further added to his legendary status with the final ten feet before the finish line jump at the Seattle mud bog on Saturday. We always enjoy when Reedy has some time to catch up and will cover the season and whatever the hell else he wants to talk about tonight!

We were fortunate to be around for every professional lap of Davi Millsap’s career and always considered the South Georgia neighbor as part of our family on the show. It was a sentimental moment watching him take his final curtain call at Atlanta while riding during the opening ceremonies with his son, but as fans, we certainly understood the reasons he had to step away. We look forward to reminiscing about his career and discussing his plans moving onto the next chapter in his young life.

DMXS Radio has been making Bad Billy proud since 2001!
www.dmxsradio.com 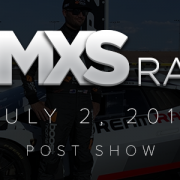 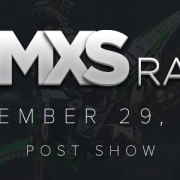 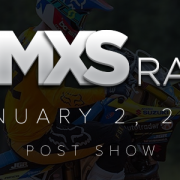 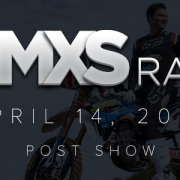 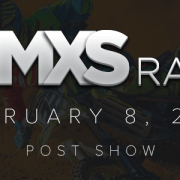